Brought to you by Proactive by Design

We provide specialist immersive workshops that build and harness your creativity, proactivity and foresight as powerful innovation resources to transform your results from change.

The Art of Creative Thinking and Innovation

This hands-on workshop has been designed to enrich your journey in developing your creative mind, enabling you to develop more effective lifestyle strategies, business ideas or social enterprise. In essence, the Creative Thinking process is iterative, flexible and focused on collaboration between designers and users, with an emphasis on bringing ideas to life based on how real users think, feel and behave.

Why is Creativity
at the Heart of Success

Would you like to be more effective?
In this 60 minute online workshop you will learn from best-selling authors, thought leaders and creative experts who will combine free thinking exercises, frameworks, Q and A opportunities and interactive activities to empower you to achieve more and be more effective.
Boost your problem-solving, lateral-thinking and innovation skills. Speakers include best-selling author Rod Judkins and creative expert, Alvaro Bravo Cole.

• Boost your confidence
• Achieve more
• Improve how you generate, evaluate and select ideas
• Enhance your daily effectiveness
• Harness creativity to navigate through uncertainty
• Overcome barriers in your creative thinking

“The business of business isn’t just about creating profits for shareholders — it’s also about improving the state of the world and driving stakeholder value.​”
Marc Benioff

In times of crisis, companies look to solve complex problems in innovative ways. Think of a problem, challenge or descion you had to deal at work recently. Did you find yourself unsure how to even start?. “Design thinking approach can transform the way your organization develop products, processes, services and strategy for business success. 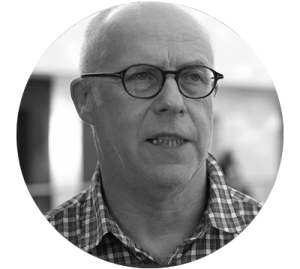 Rod Judkins is an accomplished artist and bestselling author who lectures at Central St Martin’s in London. He trained at The Royal College of Art and has exhibited at the Tate Britain, National Portrait Gallery and The Royal Academy. His bestselling books include The Art of Creative Thinking and Change Your Mind: 57 Ways to Unlock Your Creative Self. He has lectured on the subject of creativity to universities and businesses around the world and works as a creative consultant for numerous private companies and global brands including Apple, Google, Bombay Sapphire and Samsung. He has also recently delivered training workshops for The Guardian masterclass series and Dubai Television. 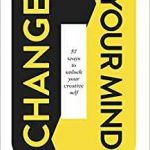 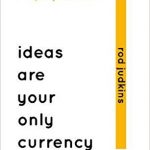 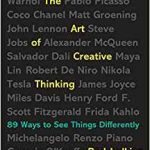 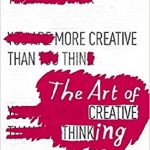 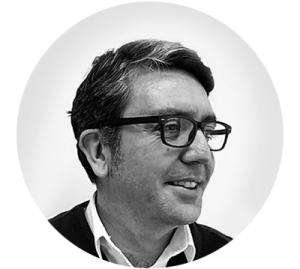 Alvaro Bravo-Cole is a leading creative professional specialising in sustainable and innovative design in the context of well-being and social enterprise. He lectures and works in the UK, Canada, America, Spain, Mexico, Brazil and his native country of Chile where he has trained individuals and businesses and worked with communities to overcome internal and external challenges and improve operational practices. His work spans from helping aboriginal communities in South America to coaching and mentoring youth classes here in the UK to foster creativity in young people. He was recently awarded a place on the Central Saint Martin’s/Birkbeck (University of London) MBA which is the first MBA globally to combine Design and Business thinking as tools to address global challenges. He holds an MA from the world class design school at Central Saint Martin’s and is a lecturer in creativity, sustainability and entrepreneurship. 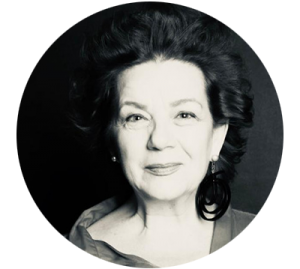 Julia is an academic, journalist, design thinker and entrepreneur. She leads the Academy of Design Thinking, helping organisations create innovation skills and capabilities, and adopt a design led culture.

Her career started in academia, with a Ph.D in Linguistics. She then began working for the BBC for 16 years as a broadcaster, producer, editor and senior leader. After a gap year of study in Design Thinking Innovation and Entrepreneurship, she co-founded and managed the Future of Work Research Consortium, and founded the Academy of Design Thinking.  On top of this Julia teaches Design Thinking and Foresight & Strategy at Loughborough University London and Design Thinking Accelerator at Central Saint Martins, University of Arts. She lives in London. 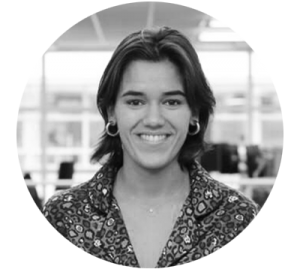 Marta is a strong believer that design and innovation have a lot to contribute to a more sustainable future and can change the way we make/do things. Curious and optimistic by nature, she is a designer, thinker and do-er.

After graduating from the University of Exeter she’s been working with different companies in the tech world helping them to open and reach new markets with a strong focus in Spain and France. She is passionate about the power of ideas and working inter-disciplinarily to address the systemic challenges we are all facing in the world today. 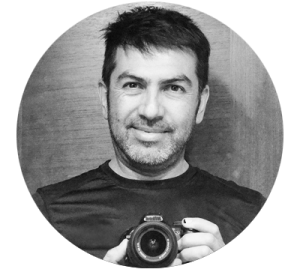 Creative entrepreneur by training and art director by determination.
Paulo is an IPP Publicist with a major in creativity. He initially started out as a creative writer and turned to design and art direction, exploring design and advertising agencies such as Porta diseño, Puerto, Mccann Erickson, Wunderman, Doblegiro, MTM. He has worked with global brands in the UK and Canada in the areas of design, advertising, motion graphic, video and web. He has a wealth of experience in creativity, working on complex projects to develop design concepts into reality. 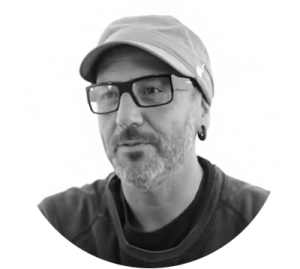 Cristián Jofré former SVP Creative Director for MTV Networks International (MTVNI), a post which he has held since 2004. His responsibilities stretch across global creative initiatives and include the strategic development and implementation of a variety of brand identities and the creation and management of a network of world and regional design studios in Milan, Buenos Aires, Tokyo, Warsaw, Stockholm, London and Singapore.

Prior to this, Jofré held a number of positions in the organization including Creative Director for MTVN Asia (including China), Australia and New Zealand and Senior Vice President of Marketing and Creative Director for MTVNI. In this position he spearheaded global on-air branding campaigns, as well as directing creative and strategic aspects of MTVNI programming initiatives, international events and trade marketing. He also held responsibility for on-air/off-air promotion, graphics and design for MTVNI’s channels around the world. 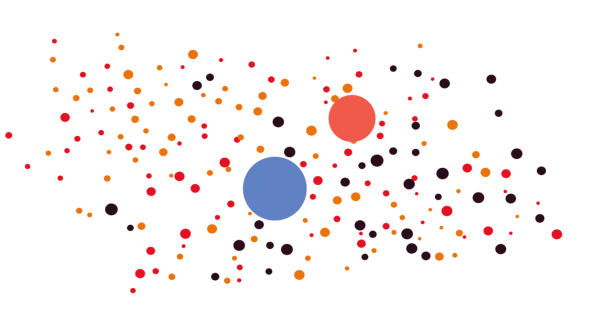 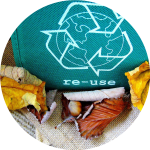 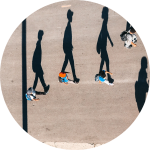 3 reasons why Creativity is at the Heart of Success

December 13, 2020
admin
Blog
No Comments
3 reasons why Creativity is at the Heart of Success David Santineer Proactivity & Foresight Specialist Creative capabilities are a growing ally in achieving the results we need – individually…
Read More 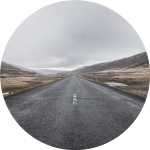 Where will your personal development path take you this year?

3 reasons why Creativity is at the Heart of Success

December 12, 2020
admin
Blog
No Comments
3 reasons why Creativity is at the Heart of Success David Santineer Proactivity & Foresight Specialist Creative capabilities are a growing ally in achieving the results we need – individually…
Read More